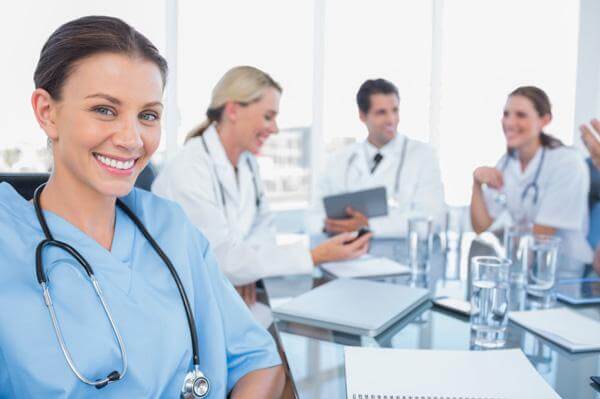 The U.S. labor landscape improved as it gained jobs and unemployment remained unchanged. The healthcare sector in particular added thousands of new roles, according to the Bureau of Labor Statistics April 2022 report.

Employment increased by 428,000 in April as job growth increased across several sectors including healthcare.

The healthcare sector added 34,000 jobs in April, spurred by a gain in ambulatory care services, which contributed 28,000 of the total healthcare jobs added. As a whole though, the industry’s employment levels are still 1.5 percent lower than February 2020.

The industries adding the most jobs to the economy were leisure and hospitality (78,000), manufacturing (55,000) and transportation and warehousing (52,000).