How a Recruiter Can Make a Connection That’s Just Right 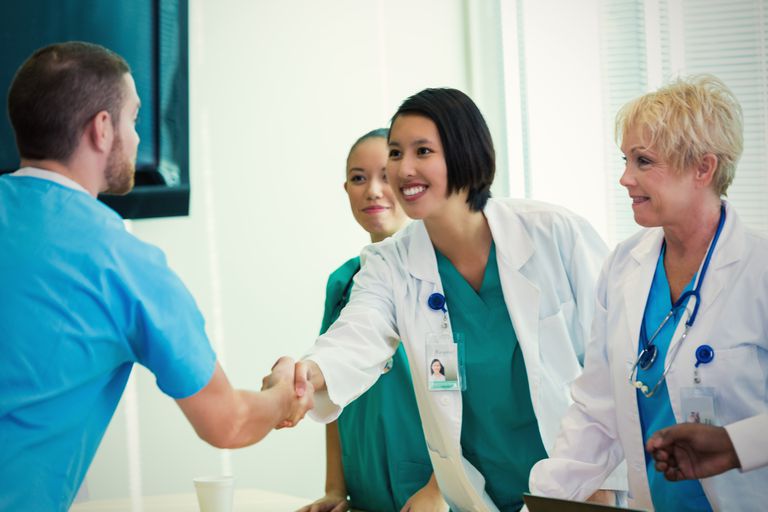 How a Recruiter Can Make a Connection That’s Just Right

Many physician searches for small, rural hospitals stretch on for months.  The key is finding a doctor who is ready and willing to relocate to a small community, and that sometimes takes time.  Having successful recruitment to a small West Texas hospital last 42 days is almost unheard of, but that is exactly what happened for Jackson Physician Search recruitment professional, David Isenberg.

David’s client was located in a Western Texas town of about 10,000 people and had been unsuccessfully trying to recruit a family medicine practitioner with Obstetrics experience and credentials.  Ideally, they were hoping to find an experienced physician who could act as a mentor to the other physicians on their staff and provide much-needed leadership during a period of transition for the newly renovated hospital.

David made contact with Dr. K, who was practicing in Central Texas. At the time of her contact with David, it was just the right time for her to make a new move.  Shortly after starting this search for his client, David became aware of Dr. K and immediately pursued her.  She had the OB/GYN experience and had many of the character traits that they were looking for.  He reached out to her and discussed her level of interest in a move to West Texas.

After discussing the opportunity, Dr. K knew that this was an opportunity where she could be successful.  Within weeks, Dr. K made arrangements to clear her schedule for a site visit.  While that was happening, the hospital CEO made plans for a site visit that would seal the deal with Dr. K.

While on her visit, Dr. K met with just about everyone on the hospital staff, she met with the mayor of the town and many others. The locale is known for its wineries, so part of the site visit was at a nice wine tasting event where Dr. K was able to meet with the hospital Board, the head of the school district where her son would be going to school, and even folks from the community who showed up at the event.

Things were progressing rapidly, and David was able to play an intermediary role throughout the process. The hospital CEO communicated directly with Dr. K, which really kept the negotiations moving toward a successful conclusion.  During this time, Dr. K was presented with other offers, but she ultimately chose this one because of how well she was treated during the site visit, the potential of the opportunity and the open dialogue she had with the CEO.

Not every search will last just 42 days, but even with a short time frame, this client did everything right, which ultimately landed them the physician they needed. They prepared a top-notch site visit, maintained open communication throughout the recruitment, and moved quickly through the negotiation process.

This search went so well the client has engaged MD Spots to identify an additional provider for the hospital.