PAs Attempt to Rebrand With a New Name 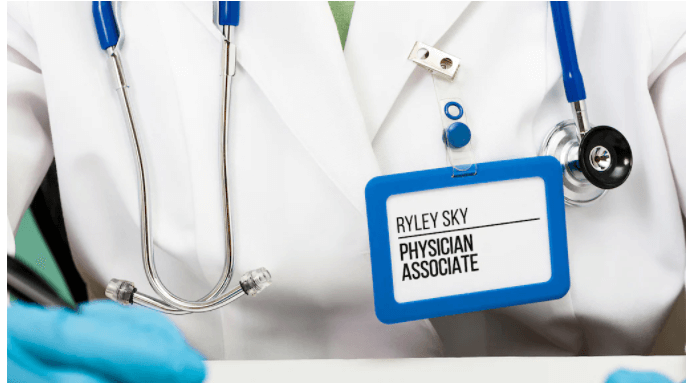 PAs Attempt to Rebrand With a New Name

When the American Academy of PAs (AAPA) recently voted to change the name of their profession from physician assistant to physician associate, it was a decision several years in the making.

PAs have at least a masters level education consisting of 27 months of classroom work and over 2,000 hours of clinical rotations. They work in a variety of medical settings and perform a range of functions such as diagnosing and treating illness, ordering and interpreting tests, developing treatment plans, prescribing medication, performing procedures, and assisting in surgery. Most state laws currently require PAs to have an agreement with a physician in order to practice, according to the AAPA website.

The name change process officially started in 2018, when the AAPA hired the healthcare marketing research and branding company WPP, to conduct an independent title change investigation with the overarching goal of determining “the best marketing strategy and title for the PA profession,” according to the AAPA website. AAPA also consulted its external counsel, Foley & Lardner, during this process.

Over 100 possible new titles were considered — such as medical practitioner, advanced practitioner, and advanced practice provider — and eliminated during review for legal or other reasons. That resulted in four alternative titles, which were rolled into a feedback survey taken by over 27,000 PAs and PA students. The investigation culminated in a final report presented to the AAPA on Nov. 20, 2020.

Gables said that the AAPA House of Delegates deliberated for “several days” before reaching a decision, and that implementing the change will not be “an overnight process.” Implementation is expected to take several years, with an estimated cost of $21.6 million, according to the organization.

“A great deal of planning is necessary to implement the decision to change the title. This will require a considerable commitment from the profession and its associated entities in terms of financial obligations, resource allocations, and legislative and regulatory efforts,” Gables said.

AAPA said that PAs should refrain from calling themselves “physician associates” until legislative and regulatory changes can be made. The AAPA website said that doing so prematurely could confuse patients, and may be interpreted as stepping beyond the scope of current PA licensure.