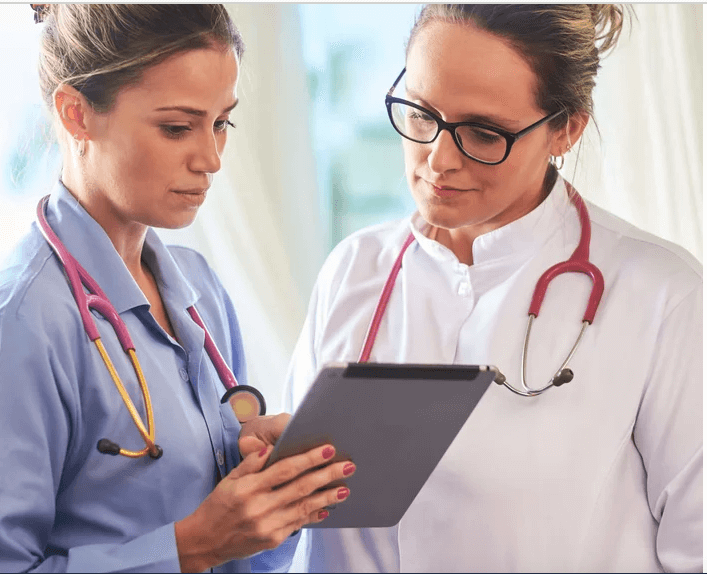 Physician assistants were among the healthcare staff impacted by COVID-19 disruptions, with nearly one in eight who are still in the field reporting furloughs and more than half experiencing increased feelings of burnout, according to a new national survey.

More than 96% of the physician assistants (PAs) polled by the National Commission on Certification of Physician Assistants (NCCPA) said they were still employed in a clinical position several months into the pandemic.

However, about 7% said they had changed specialties during the pandemic. Four percent attributed their change directly to COVID-19, with hospital-based specialties like emergency medicine and critical care medicine being frequent destinations.

The respondents were split on the impact COVID-19 had on their hours and overall workloads as roughly equivalent percentages indicated increases, decreases or no changes.

With that said, a greater portion of PAs’ work shifted online as 61% reported that they were now providing telemedicine services as part of their care (up from about 15% pre-pandemic). Of those using telemedicine, 87% said they would not have been able to continue treating their patients without the technology and most said that their confidence in using telemedicine had improved over the pandemic.

Despite the increased burnout felt by many, PAs were generally happy with their profession and 78% said they were optimistic for its future.

Nearly three in five PAs expected hiring would remain the same as roughly equal portions of the remainder threw their weight behind expected increases and decreases. Many also highlighted PAs’ flexibility to change clinical positions and meet demand as a major strength of the profession.

These responses came from 21,273 PAs surveyed by NCCPA between Aug. 4 and Sept. 29. The sample included respondents from all 50 U.S. states and the District of Columbia, the organization said, and matched the geographic distribution of PAs across the country.

The NCCPA plans to release a second analysis of the survey data that “will include bivariate and multivariate analyses by PA demographics and practice characteristics to explore potential differences in how PAs were impacted in the topics covered by the survey,” it wrote in the report.

PAs were among healthcare’s fastest-growing professions prior to the pandemic, according to survey data released by the NCCPA in January 2020. Those data described the fifth consecutive year the total number of PAs had grown in the U.S. as well as increases in average salaries.

The pandemic has had a substantial impact on the healthcare workforce beyond PAs. Reports have suggested that a greater percentage of physicians and nurses are dealing with burnout or are now considering a career change.