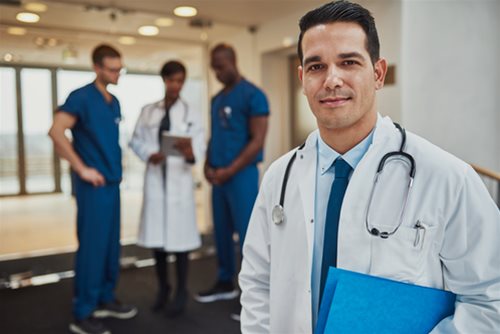 Changes in healthcare delivery are impacting practice settings and in turn, are affecting the trajectory of doctors’ careers.

The Physicians Advocacy Institute reported in 2016, that between 2012 and 2015 hospitals had acquired 31,000 physician practices. The percentage of physicians employed by hospitals/health systems grew significantly during this period from approximately 25% to close to 40%. While the trend of hospitals buying practices has abated, the current level still represents a significant number of physicians who are health system employees.

Hospitals are also hiring more physicians as direct employees. The 2017 American Medical Association (AMA) study found that direct physician employment by hospitals rose from 5.6% in 2012 to 7.4% in 2016, resulting in the rise of hospitalists.

The spike by hospitals in practice acquisitions and increasing trend in direct physician employment has meant a gradual shift towards larger practices, reducing the number of independent and small group practices.

A growing number of doctors, frustrated with the reimbursement practices of insurance companies have turned to a concierge practice. According to Concierge Medicine Today, a national trade publication, it is estimated that there are currently 12,000 physicians practicing concierge medicine. Although it represents a small percentage of roughly a million licensed physicians in the U.S., this subscription-based private medical service is growing by 3 to 6 percent annually.

Plagued by issues of managed care and decreasing job satisfaction, and tempted by a flexible work schedule, some physicians who are stepping away from traditional practices are seeking locum tenens work. In 2016, there were an estimated 48,000 physicians working locum tenens, an increase of 9% from 2014.

Additionally, the rising trends in Urgent Care Centers (UCC), micro-hospitals, and telemedicine, while still in their infancy, have created alternative employment opportunities for physicians.

While the majority of physicians work in hospitals or healthcare organizations, changes in healthcare delivery systems have created fresh options for physicians.